Hanlon, who previously served as the provost, executive vice president for academic affairs, and the Donald J. Lewis Professor of Mathematics at the University of Michigan, earned his Bachelor of Arts degree from Dartmouth, from which he graduated Phi Beta Kappa. An accomplished academic and administrative leader, Hanlon had been a University of Michigan faculty member since 1986 and served in a succession of administrative leadership roles at Michigan for more than a decade. He was appointed provost in 2010.

As a mathematician, Hanlon focuses on probability and combinatorics, the study of finite structures and their significance as they relate to bioinformatics, computer science, and other fields. Hanlon has earned numerous honors and awards for his mathematical research, including a Sloan Fellowship, a Guggenheim Fellowship, a Henry Russel Award, and the National Science Foundation Presidential Young Investigator Award. He also held an Arthur F. Thurnau Professorship, the University of Michigan's highest recognition of faculty whose commitment to undergraduate teaching has had a demonstrable impact on the intellectual development and lives of their students.

Hanlon is married to Gail Gentes, who has served as Director of Action-Based Learning programs, Assistant Director of the Dartmouth for Life program, and served as co-chair of Dartmouth's Granite United Way campaign. The couple has three children and one grandchild. 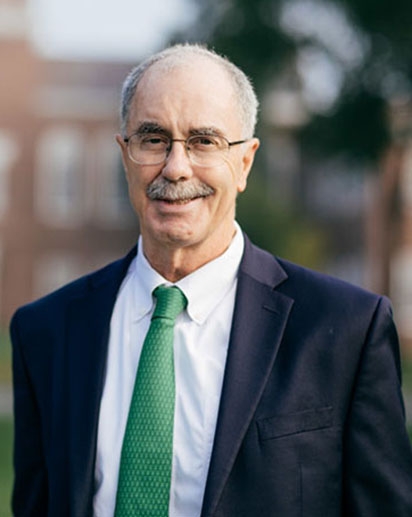